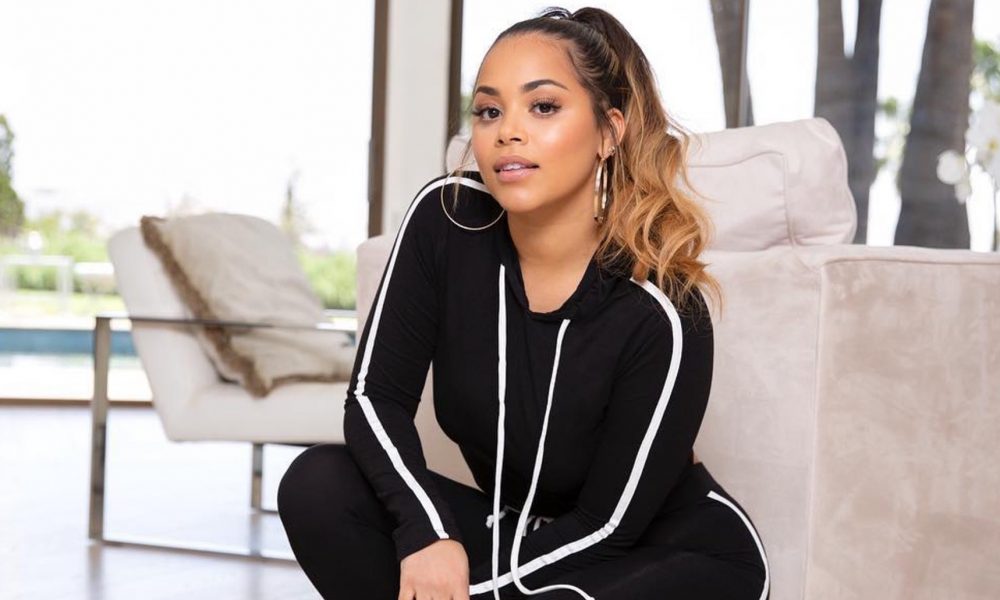 Lauren London announced that The Marathon Clothing would actually be closing temporarily to allow for a tower to be built in Hussle’s memory.

Issuing a statement via her social media channels, Lauren London noted that the website would still be processing orders but that if you wanted to stop by the physical location, it will be gated off. “As a notice to the public, we’re putting up a gate on Thursday, August 1st, 2019 to enclose the plaza at 3420 W. Slauson Ave to start the early development stages of the forthcoming Nipsey Hussle Tower to commemorate and to honor the life and legacy of Nipsey. The Marathon Store will remain closed, but you can shop online at TheMarathonClothing.com.”

Jay Z Continues To Show Us Money Ain’t A Thing.