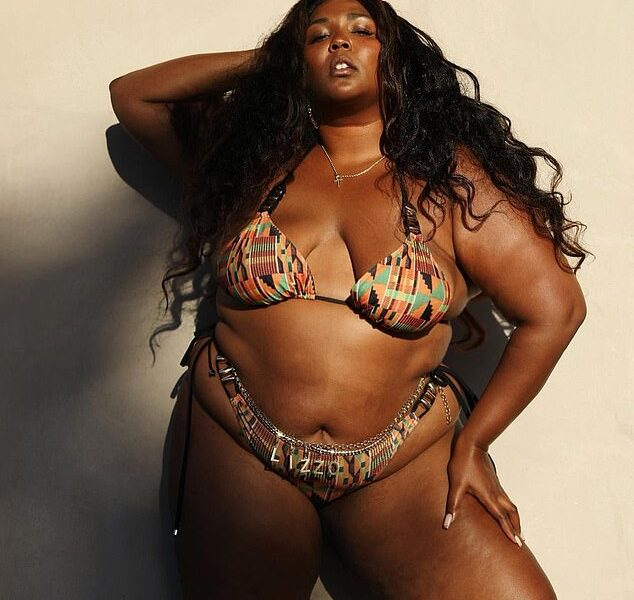 She came through with accompanying imagery for the declaration.

Lizzo, in addition to being recognized for her stellar musical achievements, has become known for her unapologetic attitude and comfort in her skin. While being confident in your body shouldn’t be anything out of the ordinary, the “Truth Hurts” artist has been the subject of tasteless jokes by internet trolls about her physique.While she’s often able to maintain an unbothered and carefree public persona, she has been vocal about how the negativity affects her. She took to TikTok to share a vulnerable moment with fans where she shared,  “I am loved. I’m not alone. That’s how I want to feel but I don’t feel it.” Proving that the moment was a mere bump in the road, she took to Instagram to share a video of herself in an itsy-bitsy bikini to declare it’s a “BIG GRRRL SUMMER!”

In the video shared Sunday (June 13), the Grammy-winning songstress rocked a “tribal” print bikini as she posed in front of the camera. She expressed, “This is a public service announcement: big girl summer has officially begun. And big girls, we have abs…look at that. I know you see it. Fabs, honey! Stay sick, stay mad h**. Where my big girls at?”

Scrolling through Lizzo‘s feed, it’s quite obvious she’s not shy about showing skin and inspiring her fans to do the same, no matter their body type. She’s currently working on a reality competition series for Amazon Prime titled Big Grrrls, which will follow her as she searches for a collection of plus-size dancers and models to join her tour entourage.