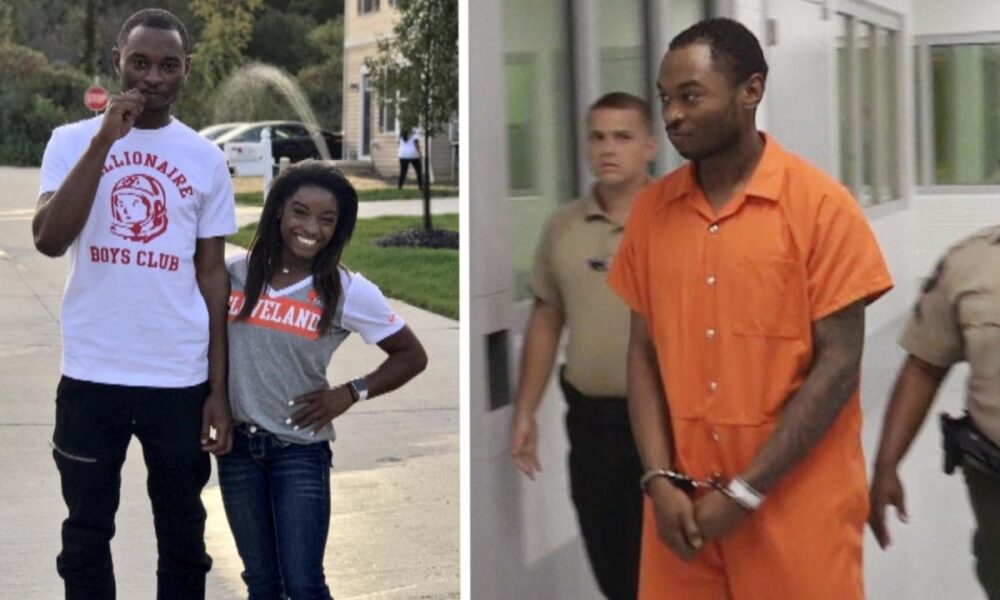 A wild scene in the courtroom ensued after the judge’s ruling.

Tevin Biles-Thomas, 26, was acquitted from all charges linked to a 2018 shooting on Wednesday.He was suspected of pulling the trigger after a fight broke out in the middle of a New Year’s Eve party. Multiple victims were hit at the scene, two who died there and one who later died at the hospital.

Biles-Thomas was acquitted due to a lack of evidence supported by inconsistent testimonies of the shooter’s description and clothing.

One of the victims was Biles-Thomas’ own 23-year-old cousin. The other victims were 19-years-old and 21-years-old.

When the verdict was announced, one of the victim’s mother’s lashed out in frustration, making a scene in the court. She jumped up and ran towards Biles-Thomas screaming out, “You have to be f***ing kidding me. I’m going to kill you.” The mother had to be restrained by officers but will not face charges.

Joseph Patituce, Biles-Thomas’ attorney told TMZ, “We get it, she’s angry. She was led to believe Mr. Biles was guilty when he wasn’t, and she reacted like a mother. We don’t fault her for that.”

Simone Biles has yet to comment on the recent ruling but spoke on the incident stating, “My heart aches for everyone involved, especially for the victims and their families” back in 2019.

COURTROOM CHAOS: The family of Tevin Biles-Thomas, the brother of Olympic gymnast Simone Biles, had an emotional reaction after he was acquitted of all counts for a New Year’s Eve triple homicide. @DavidMuir reports. https://t.co/gmohlzuM8W pic.twitter.com/kiDyFBg0x2

Trump goes in on the media, Hit the link to find out what was said.