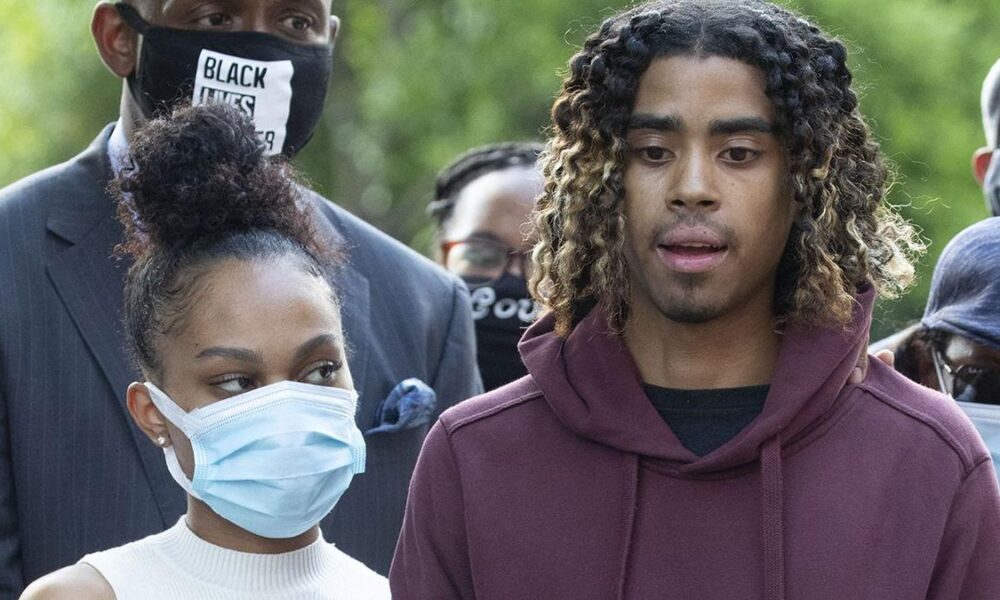 It was a disturbing moment that unfolded on live television last summer, as a swarm of Atlanta police officers deployed stun guns on two college students, pulled them out of their car, and arrested them.

Now, Taniyah Pilgrim and Messiah Young are filing a lawsuit against the City of Atlanta, Mayor Keisha Lance Bottoms and several of the police officers involved in the incident. Pilgrim, Young and their attorneys announced the lawsuit Thursday at the Stewart Miller Simmons Trial Attorneys offices.

The video taken by CBS46 news crews, and the footage from police body worn cameras tell the story. The couple was driving through downtown Atlanta during a night of protests when they say they saw a friend on the sidewalk. The city had just imposed a curfew, leading police to arrest dozens of people, including the friend Taniyah and Messiah saw that night. When Messiah asked if he could take the friend home, police surrounded the car.

Officers shouted commands, broke the driver’s side window, and deployed stun guns on the couple repeatedly before pulling them out of the car and arresting them. Six officers involved in the incident face charges for using excessive force. Four officers were fired, but two later had their terminations reversed, according to the Atlanta Civil Service Board. Police chief Erika Shields resigned shortly after the incident. Pilgrim was detained and later released at the scene without charges. Young was initially charged with fleeing the scene and driving with an expired license, but the mayor later ordered those charges to be dropped.

IS WAKA AND GUCCI CALLING A TRUCE?