Falcons kicker takes to social media to get missing Jeep back 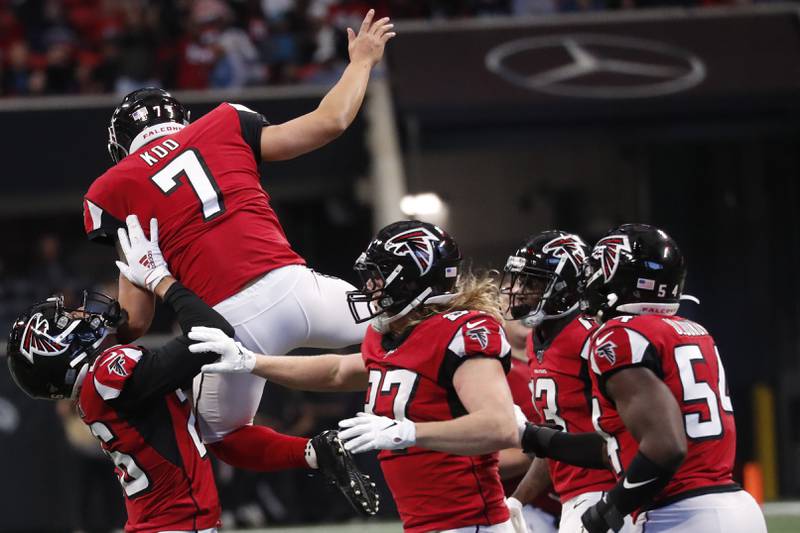 Atlanta Falcons kicker Younghoe Koo woke up to a very unpleasant surprise Sunday morning. Koo said on social media that when he went out to get in his Jeep Cherokee outside his house, it was gone.

The Jeep had a very important thing inside: The cleats he wears on the field.

Koo posted about it on his Instagram page, saying:

“**’s stole my Jeep. Can you just bring back my cleats? I won’t even be mad bro, just bring back all my cleats so I can kick.” Koo, 26, is a graduate of Georgia Southern University and was a first-team All Pro kicker for the Falcons last year. He got a contract extension from the Falcons after scoring 144 points last season, which included 27 consecutive field goals during the season. If is unclear if Koo and his car have been reunited.