Check Out The Highest Paid Artists Of 2020 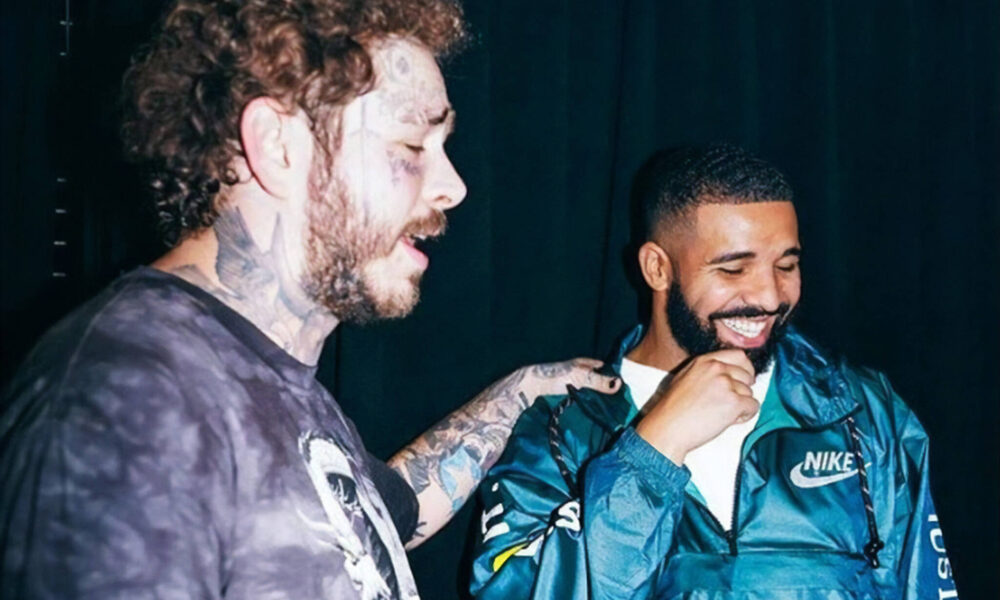 2020 was a year unlike any other. In the music industry, recording artists needed to be resourceful in how they approached their finances, no longer able to depend on touring to pad their bank accounts. Instead, music’s biggest moneymakers focused mostly on streaming and other forms of revenue to make their money during the pandemic.

Billboard has officially released its list of the highest-paid music artists in 2020, which shows how hip-hop has dominated as a genre in the last year. Some of the names on the list are expected, and others will come as a surprise.

For starters, Taylor Swift reportedly earned $23.8 million in 2020, splitting funds evenly from sales and streaming and also making $3 million from publishing. Post Malone was the second-highest earner, making over $8 million from streaming, $700K from sales, and over $12 million from touring. Céline Dion earned the third spot, making much of her fortune from touring.

Billie Eilish also made the list with $14.7 million in fifth place, and Drake slid behind her with $12.2 million.

Perhaps most surprisingly, YoungBoy Never Broke Again made his debut on the list, cranking in $11.9 million last year with much of that coming from streaming. He was placed right after The Beatles. With $11.7 million, Lil Baby came in at No. 10. Narrowly missing the Top 10 were The Weeknd, Eminem, Lil Uzi Vert, DaBaby, Bad Bunny, Future, and more.

{STREETZMORNING TAKEOVER} DID WILL AND JADA PINKETT SMITH REALLY GIVE TYRESE $5 MILLION??

DID TYRESE LIE ABOUT HIS LOAN FROM WILL AND JADA PINKETT SMITH??